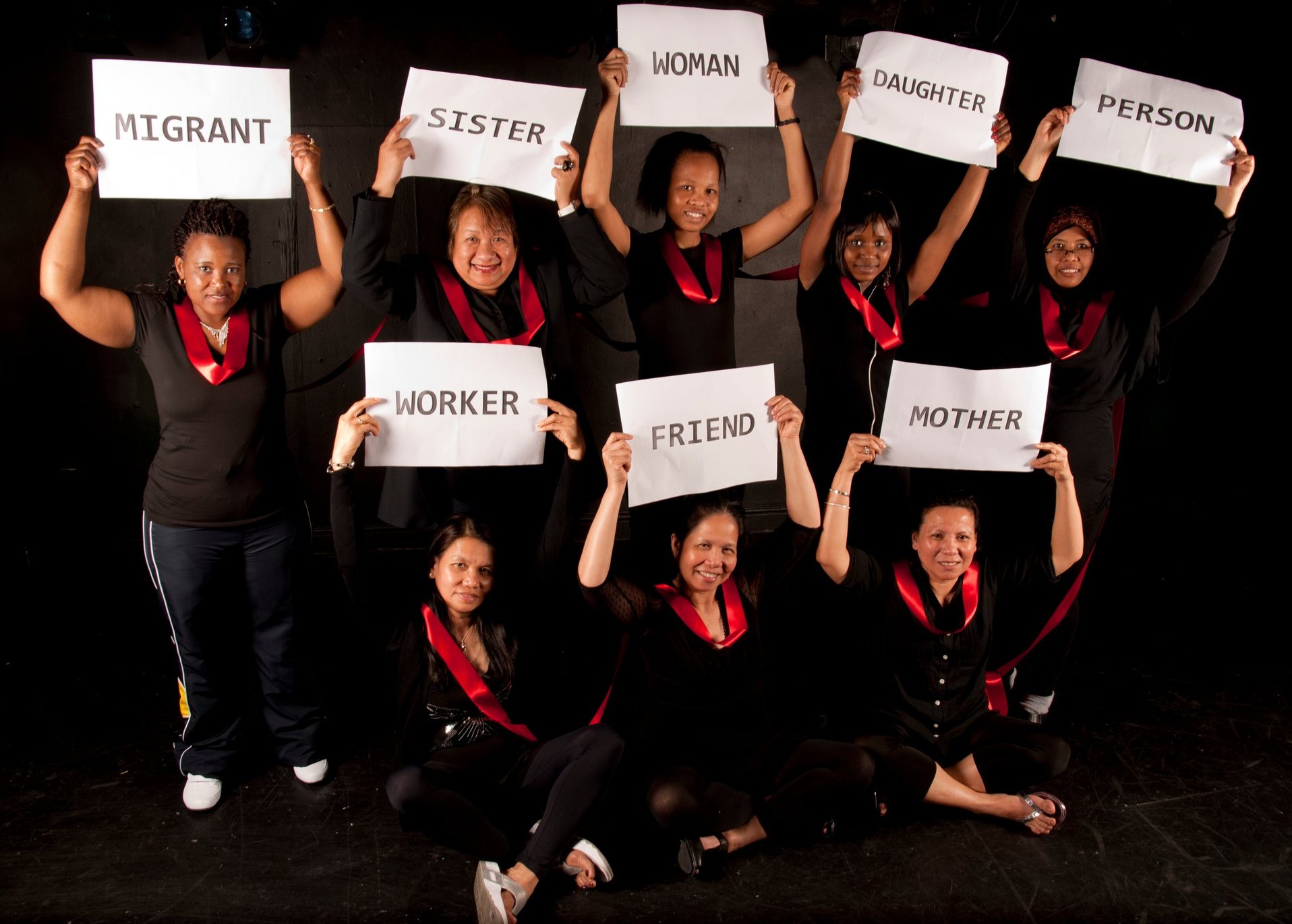 Celebrating the 10th Anniversary of the ILO Domestic Workers Convention

By Caroline Franca19 March 2021No Comments

Greetings to all domestic workers, allies and supporters from around the world all brought together by the International Labour Organisation Domestic Workers Convention.

We are the Great Care Coop (GCC), Ireland’s first care coop set up by 10 migrant women who working in homecare (between us 70 years of experience working in the private home).

Our main objective for setting the GCC, which got a Dublin City Council Social Enterprise Award in its first 6 months, was to show a practical example of what great jobs and great care should look like. It was basically the opposite of all the things we didn’t like in our work even we loved our jobs, coupled with things we campaigned against for years. We felt that flipping the bad working conditions and replacing them with what would make us happy at work, would go really well with and support decent and sustainable work practices, positive ageing for our clients and sustainable communities.

Our Coop also represents our values that were shaped and enhanced by over a decade of campaigning for decent work and better working conditions for domestic workers. Over half of us have known each other since our campaigning begun and others have been part of our story since the Coop’s journey started over two years ago. They joined us because of their values and work experience, and because they believe in our quest to change our negative experiences in the labour market into something positive (providing practical solutions to a societal problem).

“When I look back I am in awe of what we have achieved together and I hope it motivates others who are in the situations that many of us were 10 years ago when I became a member of the Domestic Workers Action Group:  that change is possible even if it is slow. That when people come together to share experiences and discuss potential solutions they can achieve a lot – way more than we can imagine.”

It was such a transformative time for The Domestic Workers Action Group (DWAG). We campaigned for the Domestic Workers Convention from 2009, right through to when Ireland ratified the Convention in Ireland in 2014. It enabled us to connect with other domestic workers and support organisations all over the globe. It really made us feel connected to a movement bigger than us.

We felt a part of it, part of the catalyst for change. By sharing our stories in song, drama and film, we educated people about being a domestic worker, the pride, the resilience, the valuable work, and also the exploitation, the hurt and the pain.

We took to the streets, campaigned, protested, and made allies in politics and in the media.  We changed people’s hearts and minds through our collective actions and voice. And we won. We were heard and we demonstrated the power of coming together, united against all odds.

Over this journey, people stepped up, stood up and rose up into activists and leaders, developed their own voice, their own presence. These leaders and activists would then go on to co-found Ireland’s first care worker cooperative in homecare. Creating a new model of employment and care:  a system grounded in equity, workers’ rights and compassion, led by skilled migrant women.