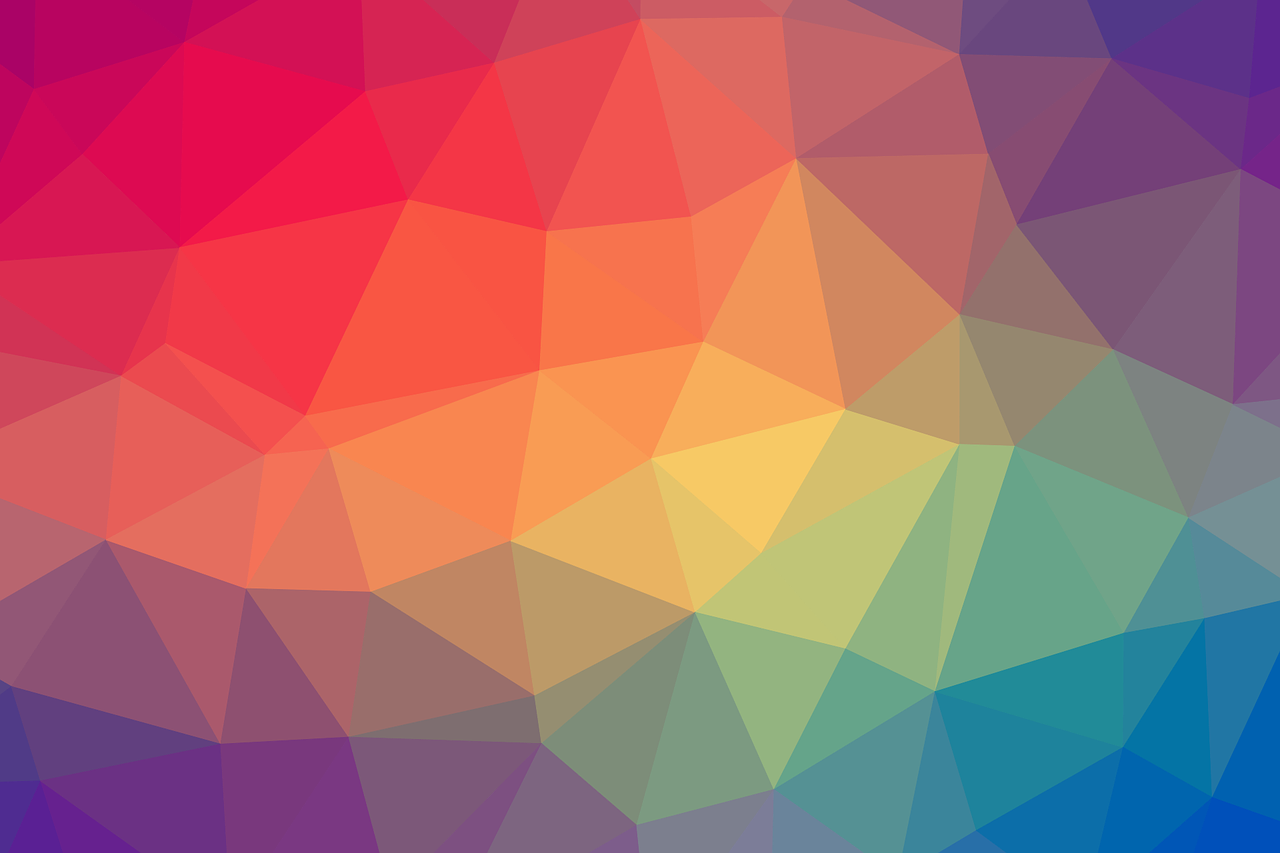 Open letter: Regularisation of undocumented children, young people and workers must form part of the next Programme for Government

Now more than ever, the COVID-19 Pandemic has shown us that we are dependent on each other.

Undocumented workers have stepped up and continue to work providing essential services in this crisis. They are working in sectors where Ireland needs workers right now – in elder-care, healthcare, retail, cleaning, food processing, agriculture and fishing.

There is broad based support for the regularisation of undocumented people – from the public, business, civil society, and across all major political parties in Ireland.

As we face the uncertainty of Covid-19 together, we are all contributing where we can. Undocumented people are no different, yet they remain on the margins.

Providing a pathway for children, young people, and workers who are ‘undocumented’ to regularise their status must now form part of new Programme for Government.