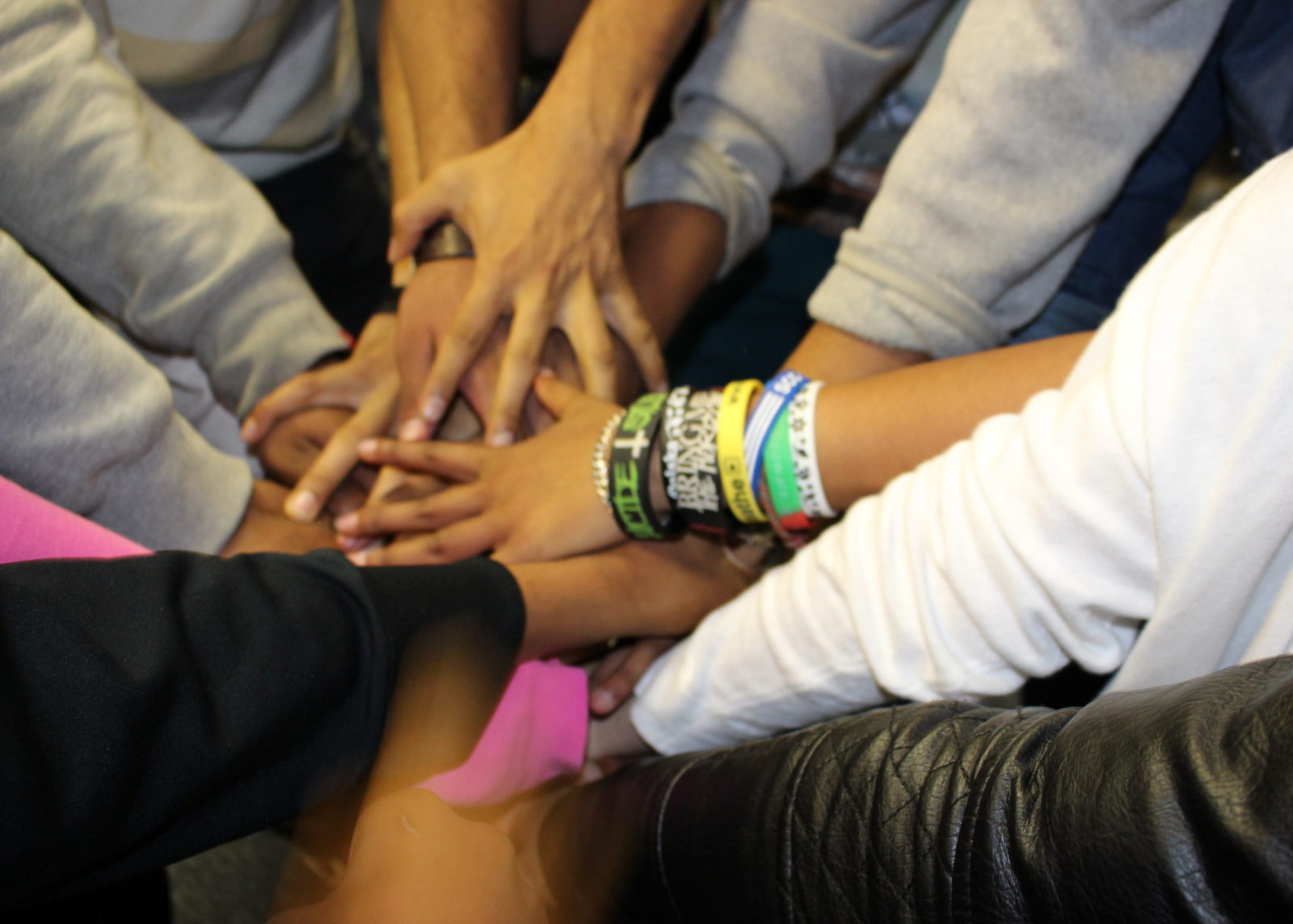 Today (Friday 12th August) a group of young people aged 15-22 will mark UN International Youth Day by speaking out about growing up undocumented in Ireland. The group – members of Migrant Rights Centre Ireland’s Young, Paperless and Powerful campaign – will perform new spoken word works to a select audience in Dublin city centre this evening. For many, it will be their first time speaking about their life in Ireland without an immigration status.

Young, Paperless and Powerful is a campaign group made up of some of the estimated 2,500 – 5,000 undocumented children and young people* living in Ireland today. They have grown up her but are now unable to progress in life as they cannot access immigration papers.

“Ireland is my home; it’s the only home I’ve ever known, really. If I got my papers I could work and study. My friends are Irish, my accent is Irish, I’m a normal teenager – but the Irish government is basically saying my only option is to leave my home here and go live in a country that’s foreign to me.” said Sara (16), who came to Ireland at the age of 8 to join her parents. “My family is the same as the undocumented Irish in America.”

Ombudsman for Children Dr Niall Muldoon said, “These are bright, ambitious young people with great potential, spending their formative years living in limbo. The impact on their mental health and wellbeing is enormous. It’s clear that Ireland has shaped their identities, their personalities, and they in turn have shaped the communities they live in. Their friends are here, their families are here, their hopes and dreams are here – their future is here.”

MRCI Director Edel McGinley said, “In 2012, the Children’s Referendum affirmed Ireland’s commitment to the rights of children and young people. Earlier this year, the UN Committee on the Rights of the Child highlighted Ireland’s failure to address the needs of undocumented children and called on the Government to ensure clear and accessible formal procedures are in place for conferring immigration status on undocumented children and their families. Plenty of other European countries have brought in regularisations for undocumented people – why is our Government continuing to ignore such a simple and pragmatic solution to the plight of these young people?”

Ms McGinley concluded, “The State’s inaction is frankly irresponsible, even bordering on neglect – especially as the solution is so obvious. We hope that on International Youth Day, the voices of these amazing young people will be heard and that the Government will recognise the urgent need to remove the barriers preventing them from realising their potential. Holding these young people back benefits no one.”

“Being paperless made it harder for me.

Being helpless doesn’t discourage me…

My future, dependent on a piece of paper.

My goals, a skyscraper.”

– Extract from a spoken word piece by A, 18, undocumented in Ireland.

*As estimated by MRCI in Ireland is Home 2014

In order to protect the identities of the young people performing, the event is invite-only and venue information has not been circulated.

Who are Ireland’s undocumented young people? Ireland’s immigration system was developed in a piece-meal and ad hoc system as the economy boomed and more and more workers were needed. The resultant broken system left many workers undocumented and others with very limited family rights, and drove people to take desperate measures to avoid being separated from their children for years. The vast majority of undocumented children and young people did not come through the protection system (direct provision, etc.) but rather came to Ireland to join parents who were working here. MRCI estimates that there are between 2,500 – 5,000 undocumented children and young people in Ireland today.

What’s the best way to fix this? A regularisation scheme with clear guidelines and parameters would allow undocumented people to come forward and apply to formalise their immigration status. This is the fairest, most pragmatic and most cost-effective way to address the issue, and is similar to the proposed US legislation lobbied for by the Irish government on behalf of undocumented Irish people in America.

For more information on MRCI and the campaign for rights for undocumented people in Ireland, see http://www.mrci.ie/our-work/justice-for-undocumented/