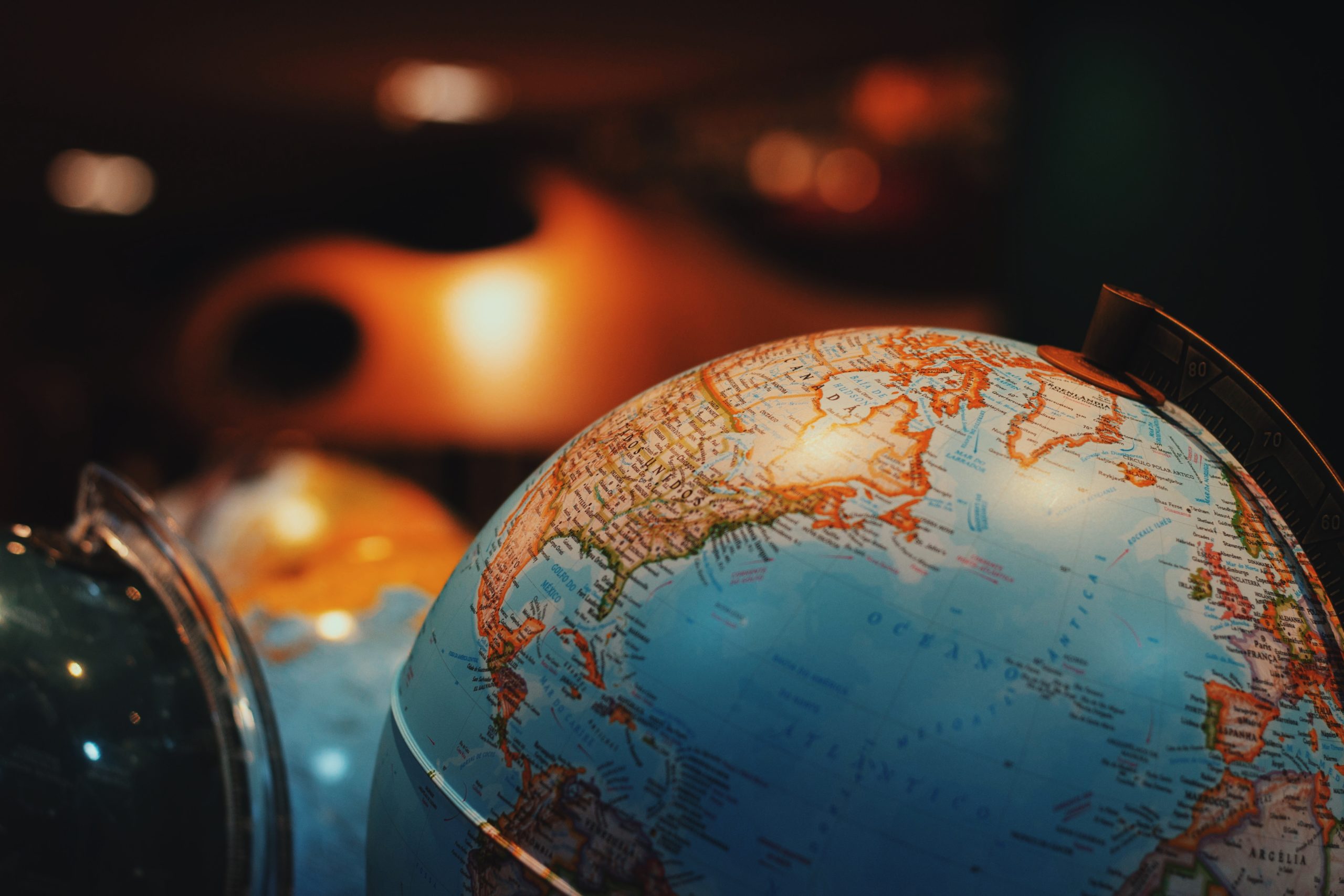 MRCI Policy & Research Officer Pablo Rojas Coppari said “The return to net inward migration is a good thing: it indicates economic recovery and a vibrancy in the labour market. As Ireland’s population ages we will need more and more new workers, and our immigration system needs to address this demand for workers, combat exploitation, and promote integration.”

Mr Rojas Coppari continued, “Unfortunately, in Ireland we have no comprehensive immigration legislation, we have no plan for integration, and our labour migration policies are outdated. This trend of net inward migration is going to continue as the economy grows, and Ireland needs to act quickly to avoid repeating the mistakes of the past. Failure to reform our immigration and labour migration systems will waste resources and continue to leave people in limbo, without clear rights set out in law.”

Mr Rojas Coppari continued “We are still addressing problems from 15 years ago – thousands of people are living undocumented in this country because our work permit system and labour migration policies failed to respond to demand for workers during the boom years. There are no structures in place to stop that happening again. We’ve had multiple cases of serious labour exploitation, forced labour and trafficking which could have been alleviated or avoided altogether in a fairer and less rigid system. Little effort has been made to ensure our society and economy fully benefits from immigration while at the same time affording rights to migrants to live full lives here. Ireland needs a flexible, responsive and realistic immigration system urgently.”

Mr Rojas Coppari concluded “Ireland is a vibrant, diverse and modern nation. Our immigration system must acknowledge this.”

Migrant Rights Centre Ireland (MRCI) has 15 years’ experience working with migrant workers and their families in Ireland. Every year, MRCI caseworkers deal with over 2,000 immigration and employment cases in our Drop-In Centre on Dame Street in Dublin. MRCI campaigns on issues like trafficking for forced labour, rights for domestic workers, and regularisation for undocumented people, and the campaigns are led by migrants directly affected by these issues.