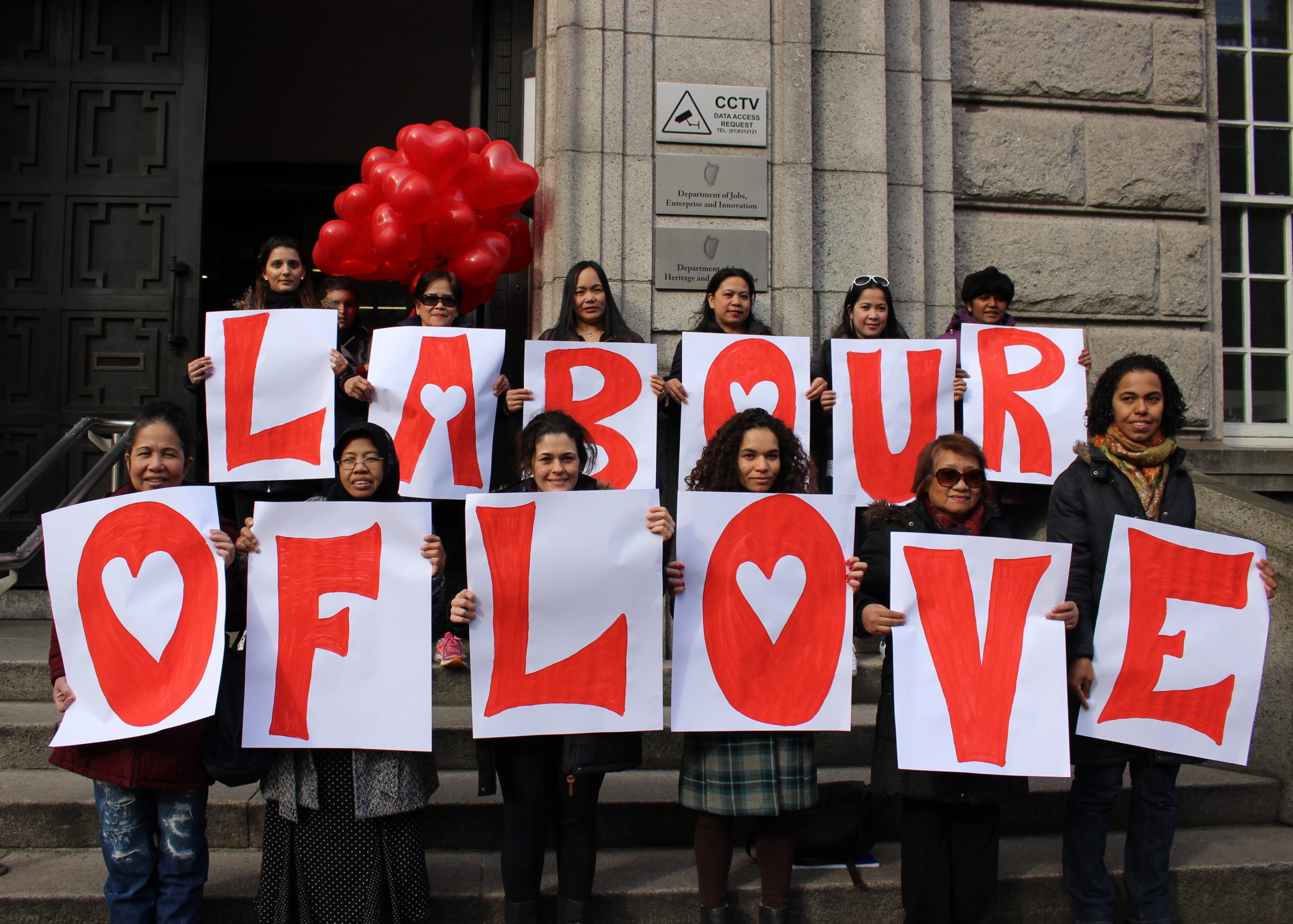 The Migrant Rights Centre Ireland (MRCI), which has worked with domestic workers and au pairs in Ireland since 2001, today welcomed the strong cross-party opposition to the proposed Au Pair Placement Bill 2016 in its second stage in the Dáil.

Prior to today’s debate, MRCI had circulated a briefing paper to all TDs detailing the many substantial problems with the proposed legislation.

Speaking after the debate, MRCI Director Edel McGinley said, “This bill would embed exploitation in Irish law. We are relieved and heartened to see such strong statements against the bill from the Government – including Minister for Employment and Small Business Pat Breen and Minister for Children and Youth Affairs Katherine Zappone – as well as from many Labour, Sinn Féin, AAA and Independent TDs. There was broad support for the rights of au pairs as workers and for the existing legislation which protects them.”

She continued, “The system proposed in this bill would create an underclass of migrant domestic workers completely removed from labour law protections. Currently, au pairs are protected under employment legislation just like any other worker – there is no ‘legal lacuna’, as was repeatedly and incorrectly stated in the Dáil today by supporters of the bill. All that’s needed is for the law to be promoted and enforced, to ensure compliance across the board. Over the past decade, Ireland has made huge strides towards protecting domestic workers; this bill would completely undermine that progress. Exploitation is no substitute for a functioning childcare system.”

Ms McGinley concluded, “The many TDs who spoke against this bill today showed a deep understanding of the value of the work done by au pairs, and recognition of the danger of excluding any workers from the protection of our employment laws. We hope tomorrow’s Dáil vote will show a strong rejection of this misguided and ultimately dangerous bill.”

Full text of briefing paper circulated to all TDs earlier this week:

Addressing the exploitation of au pairs instead requires these more straightforward and practical steps: