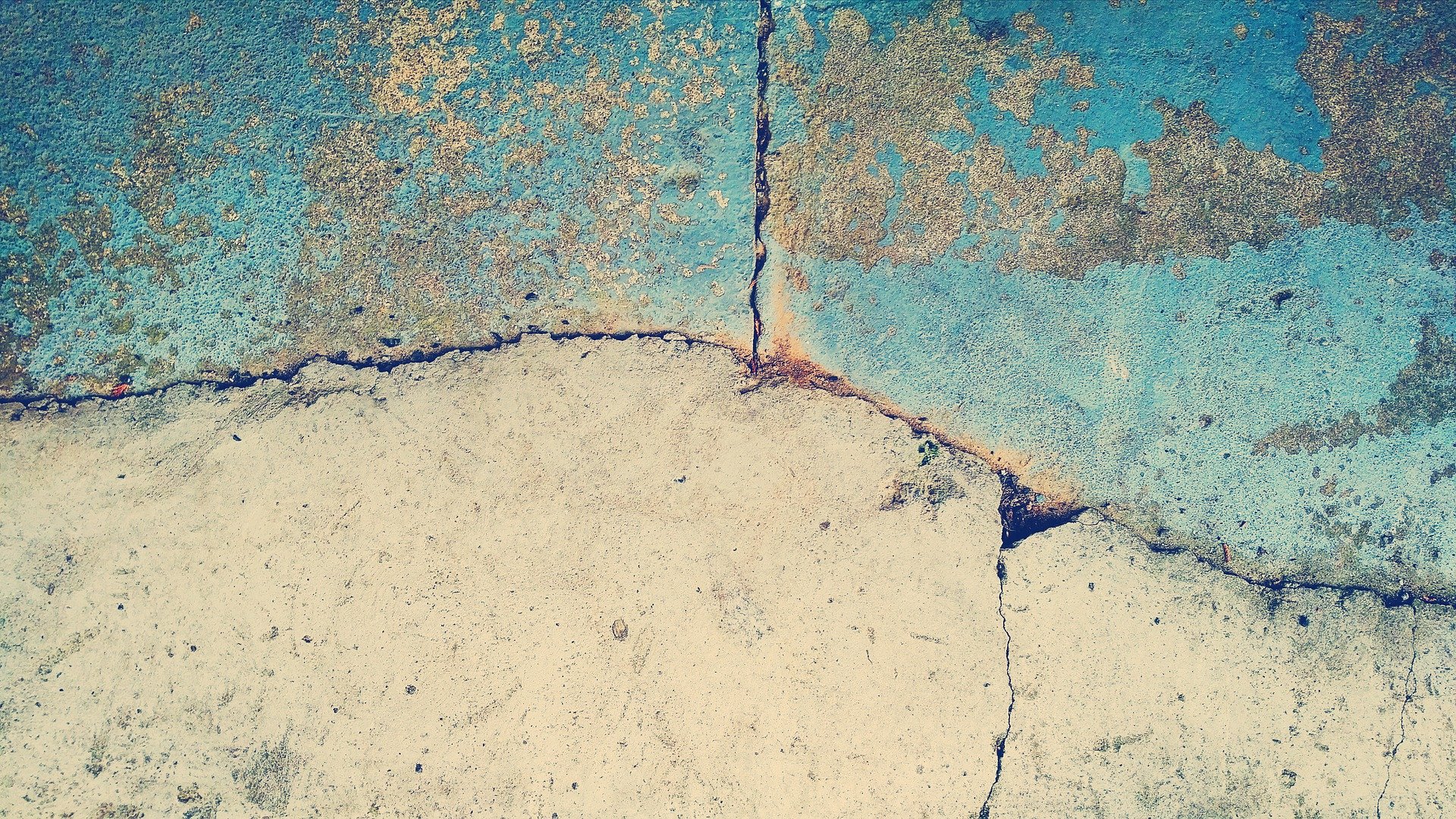 By Caroline Franca19 July 2022No Comments

Today the US Department of State has released its Trafficking in Persons (TIP) Report for 2021.  Ireland has been placed on Tier 2, an upgrade from last year’s grading of Tier 2 Watch List. Ireland last held Tier 2 position in 2019.

The Migrant Rights Centre Ireland (MRCI) has been working with victims of trafficking for labour exploitation for almost two decades and is a National Assessment Centre. To date, it has assisted over 270 people where labour trafficking was suspected, in sectors such as domestic work, agriculture, car washes, and restaurants.

Isabel Toolan, Senior Legal Officer with MRCI said, ‘While it is encouraging that the Irish Government has made some progress and increased efforts to deal with human trafficking in the State, it is disappointing that Ireland could only achieve Tier 2 ranking. Victim identification remains low, barely increasing on last year’s small number. The much-promised new National Referral Mechanism (NRM) to support victims is still outstanding.’

She continued, ‘Although MRCI is happy to see that some efforts have been made, it is not surprising that Ireland did not achieve Tier 1 status. There are still pressing issues, particularly the fact that the Gardaí remains in charge of victim identifications, and that the NRM has not been legislated for. Furthermore, there have been no convictions for trafficking for labour exploitation. If Ireland wants to reach Tier 1 next year, a new system of identification and NRM must be introduced as a matter of urgency.’

Although the report highlighted “systemic deficiencies in victim identification, referral, and assistance”, as in previous years, it appears that several factors lifted Ireland off the Watch List. These include the first convictions for human trafficking under the Criminal Law (Human Trafficking) Act, the identification of sea fishers as victims of trafficking for the first time in several years, and increased funding for victim assistance and public awareness.