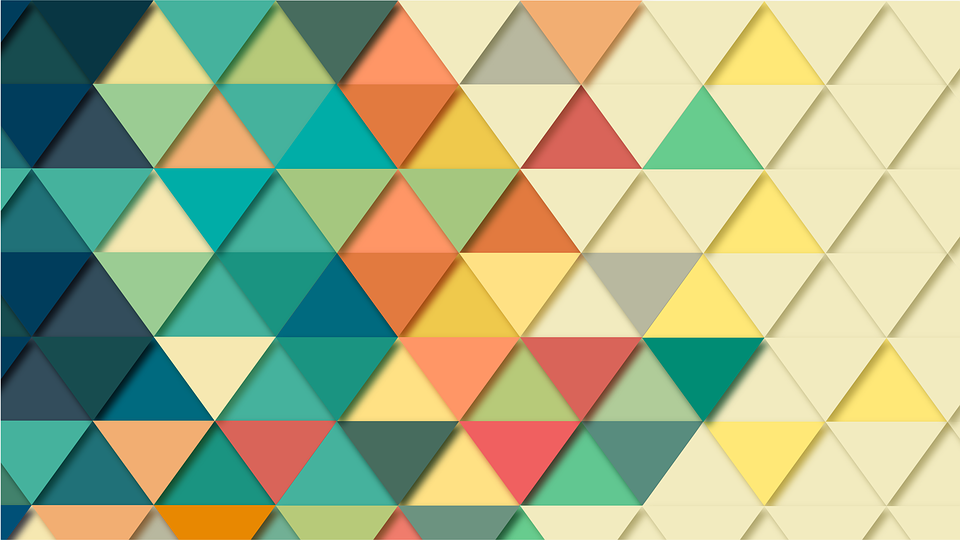 The Irish Nationality and Citizenship (Naturalisation of Minors Born in Ireland) Bill 2018, tabled by Senator Ivana Bacik, will be debated in the Seanad tonight (Wednesday 21st November) from 18.00 – 20.00

Helen Lowry, Deputy Director of the Migrant Rights Centre Ireland, said, “We’re happy to see this vital issue on the political agenda at last, and we welcome Minister Flanagan’s stated commitment to a consultation process on undocumented children in Ireland.”

Lowry continued, “The discussion in the Seanad tonight is an opportunity to highlight the lives and stories of children and young people growing up undocumented in communities and schools across the country.”

Tanya Ward, Chief Executive of the Children’s Rights Alliance, said, “Undocumented children are deeply embedded in their school lives and local communities. They know Ireland as their only home, and living in constant fear of being forced from that home is not in the best interest of these children or any child growing up in the country.”

Anita*, who has lived in Ireland since she moved here at the age of 9 in 2004, said “Ireland is my home. I don’t want to be forced to leave. Like many undocumented children and young people, I’ll be listening carefully to what is said in the Seanad this evening.”

Lowry concluded, “It’s crucial that the discussion is not only about children born here but also children growing up here. We expect that the parameters of any consultation would include all children in the state. No one should be left behind.”

Migrant Rights Centre Ireland (MRCI) has been working with undocumented families and children in Ireland since 2001. MRCI youth group Young, Paperless & Powerful, of which Anita is a founding member, yesterday released a film about growing up undocumented in Ireland. The film is viewable in full at https://www.mrci.ie/press-centre/young-undocumented-dubliners-release-a-short-film-about-their-lives-20-11-18/