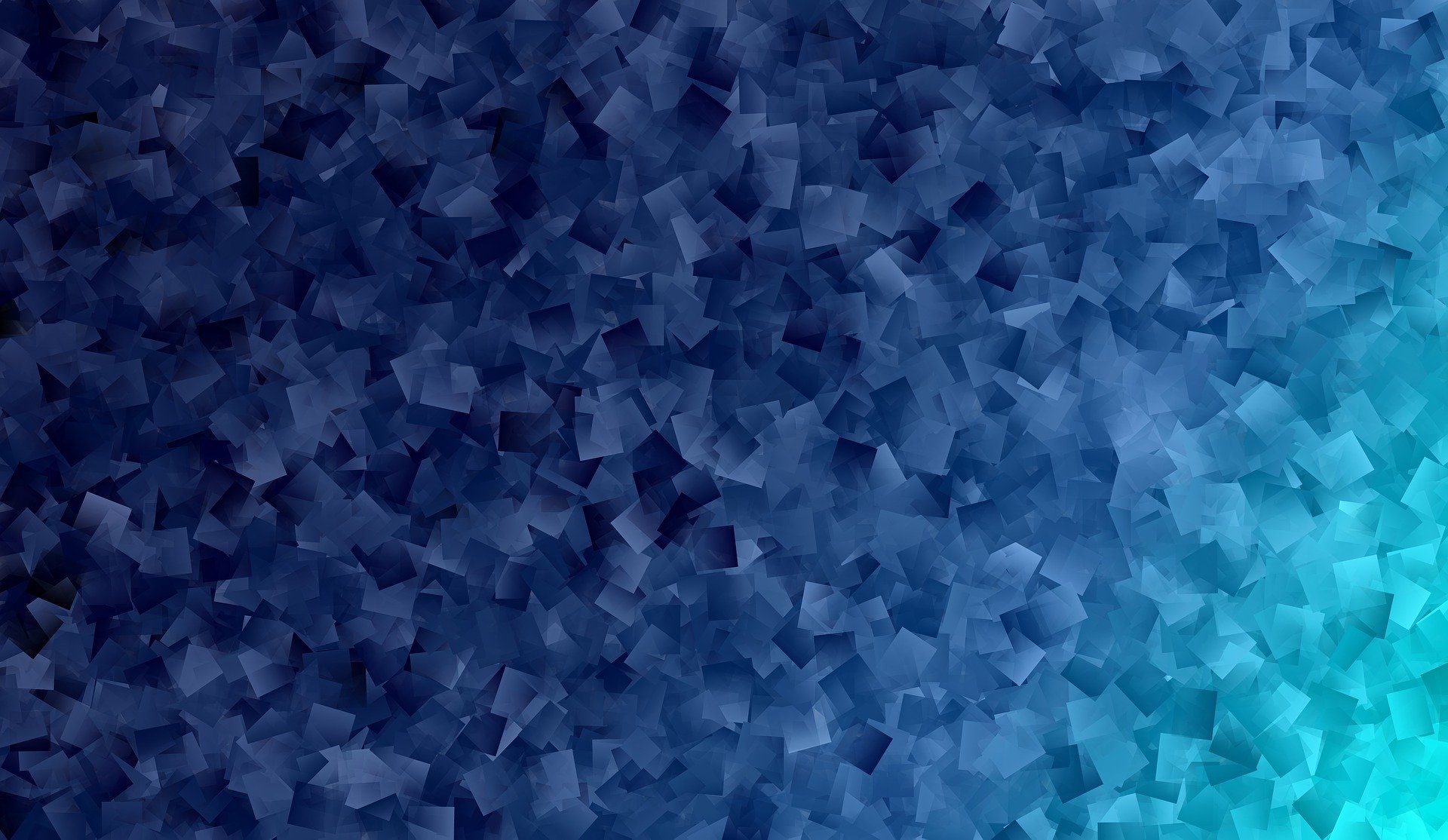 Young undocumented Dubliners release a short film about their lives

As the issue of undocumented children in Ireland continues to make headlines, a group of young undocumented Dubliners are marking Universal Children’s Day with a short film calling for change.

This Is My Life: growing up undocumented in Ireland from Migrant Rights Centre Ireland on Vimeo.

Prathna* is 18 and has lived in Ireland for more than a decade. Speaking before the launch of the film, she said “Being undocumented affects every part of our lives. It adds an extra layer of stress and anxiety. At school, at home, at work, we’re never free from it. We’re afraid of being forced to leave the only home we know.”

Uzma* is 19 and has grown up in Ireland with her family. Speaking about the Young, Paperless & Powerful campaign, she said “We want a path to papers, not just for ourselves but for children younger than us and for anyone growing up undocumented in Ireland. We’re part of a community here, part of this city, part of this country.”

Mairéad McDevitt, a youth worker with MRCI, said “We’re not even talking about Irish citizenship here – we’re talking about basic residency permissions, giving these young people stability, security and hope for the future. If there was a line, they’d join it. If there was a form to fill out, they’d do it. Ireland has simply turned its back on them.”

McDevitt concluded, “The state continues to ignore these young people, but the Irish public is on their side. 71% support giving citizenship to every child born here, tens of thousands have signed petitions for Eric and Nonso – Ireland cares about children and young people and the Irish public sees the cruelty and futility of turning people out of the only home they’ve ever known.”

The group has also been selected to showcase their film at a Youth Summit on Wednesday (21.11.18). The summit will see 200 young people from around Ireland meet youth activists from Cork to Kenya to share ideas and inspiration as part of the celebrations for One World Week and World Children’s Day.

Mary Cunningham, Director of the National Youth Council of Ireland (NYCI), said “Here we have a group of young people campaigning for change, so that other children and young people will not have to grow up undocumented in Ireland. It is creative and empowering youth work at its best.”

*names changed to protect their identities

The short film This Is Our Life will be launched this evening (Tuesday 20th November) in the Ombudsman for Children’s Office in Dublin and will be available online at https://vimeo.com/migrantrightscentre from 8pm tonight.

MRCI estimates there are between 3,000 – 5,000 undocumented children and young people in Ireland, who were born here or grew up here. Most have no way to attain stable residency permission, let alone citizenship. MRCI has been working with undocumented migrants and their families for over 18 years.

Young Paperless and Powerful (YPP) was set up by MRCI with undocumented young people in 2015 to raise awareness of the realities of growing up in Ireland with no papers. YPP has launched a youth-led campaign calling for legislationso that no child or young person grows up undocumented in Ireland, whether born here or not.  The only youth work project of its kind in Ireland, YPP has used art, film and spoken word to platform their experiences and grow support for change. YPP has presented to the Committee on Children and Youth Affairs, putting these issues on record with the Oireachtas in November 2016.