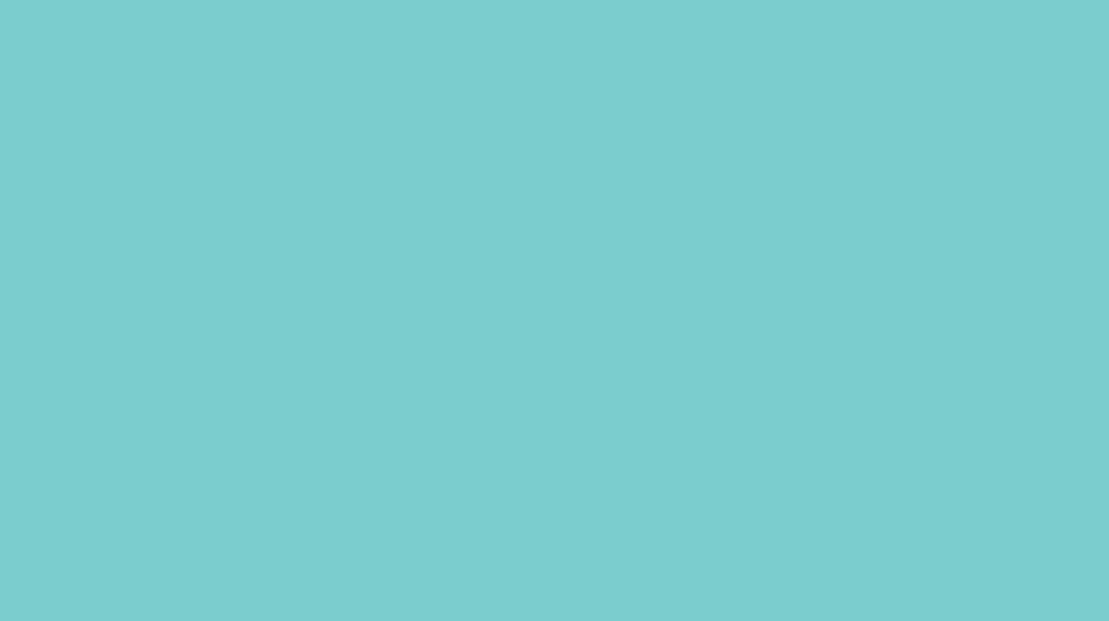 “A person is more than the visa they hold,” says rights group.

O’Connell stated, “We have always said that a student is not just a student, a worker is not just a worker – every one of us has hopes and dreams, family and friends. A person is more than the visa they hold.”

O’Connell concluded, “The Court emphasised the need for fairness and transparency in Ireland’s immigration policies. This does not mean regularisation for everyone or even for people who meet certain criteria, but it may at last mean a move towards a more humane immigration system in Ireland. We commend both families involved – it takes great bravery to go up against the State, particularly as a migrant.”

Migrant Rights Centre Ireland (MRCI)’s Justice for the Undocumented group has campaigned for eight years for a fairer way for people to come forward and have their individual cases considered for regularisation. We have consistently provided research and policy solutions to the State.