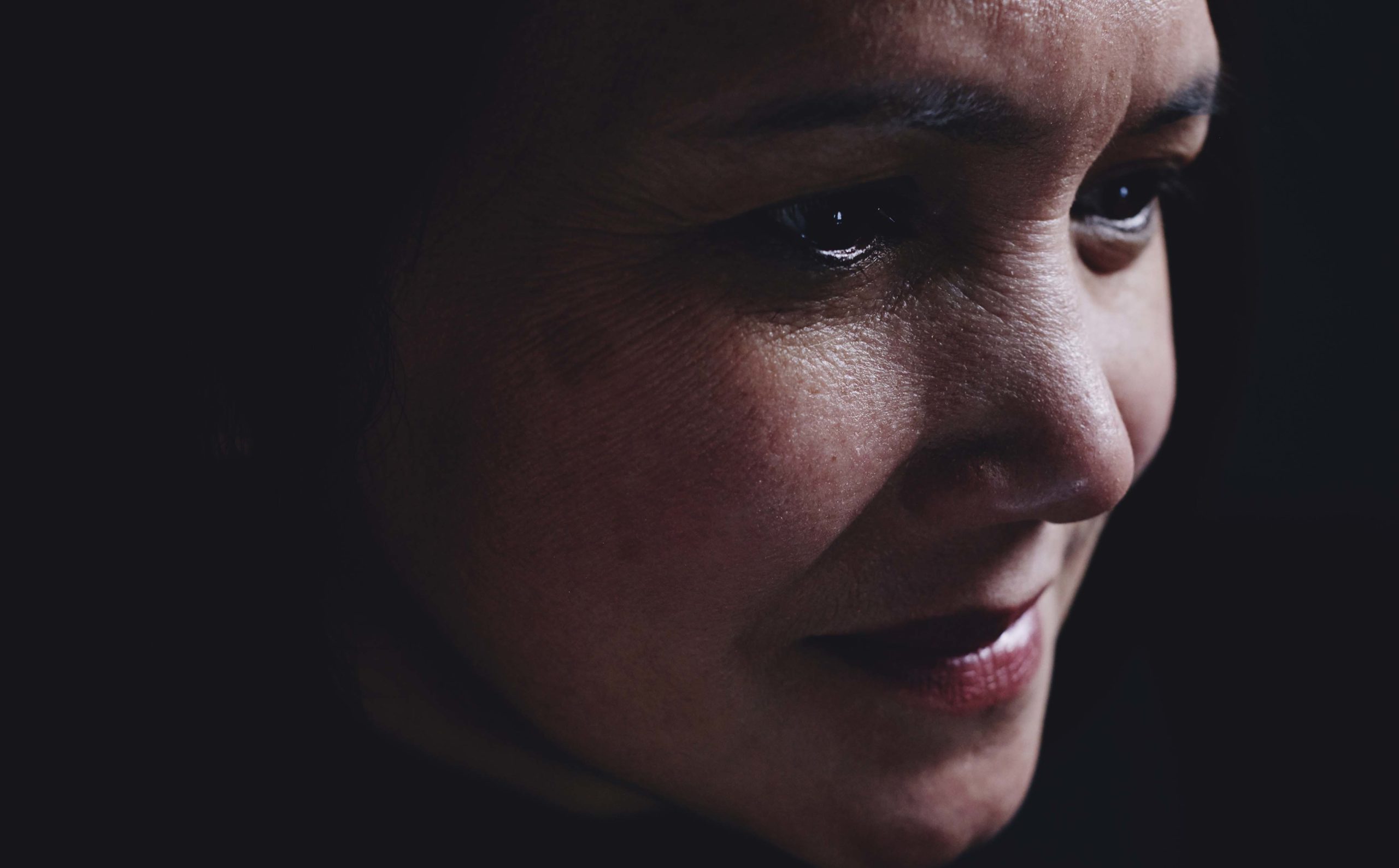 Unique portraits of undocumented migrants go on show in Dublin

Undocumented migrants unveil new portraits and ask Ireland: Can You See Me Now?

A unique photographic exhibition opens today in Dublin’s Filmbase. 11 undocumented migrants, all living and working in Ireland for many years, sat for photographer Liam Murphy. For most, this is their first time revealing their undocumented status. The exhibition, comprising 11 large-scale individual portraits, will be launched at 6.30pm this evening (Wednesday 9 August).

Irene, an undocumented childcare worker and Justice for the Undocumented leader, said:
“Many of us have been here for 10, 15 years now. Years of working, caring for the elderly, cleaning offices, paying taxes – our work may be invisible to the government but it’s essential to Ireland. We refuse to be invisible any longer. All we need is a chance to fix our situations, just like the Irish undocumented in the US. After ten years working for Irish families and Irish businesses, I’m asking the Irish government – can you see me now?”

Frances Black, senator and member of the Justice Committee which recently recommended the introduction of a regularisation for undocumented adults and children in Ireland, said:
“This is about recognising reality, acknowledging that there are people in communities, workplaces and homes across Ireland who are making a huge contribution and would like to participate fully in Irish society. The cross-party Justice Committee recommendation on regularisation was reached after months of research and consideration. The Committee is clear that it is both the right thing to do and the sensible thing to do.”

Migrant Rights Centre Ireland (MRCI) Director Edel McGinley stated:
“Regularisation schemes, which allow people to come forward and acquire a stable immigration status if they fulfil the stated criteria, are common across Europe and have even been introduced previously for certain sectors and categories in Ireland. Stepping in front of the camera was an extraordinarily brave act by these undocumented people; it’s time for the government to respond to their courage and their contributions and follow the Justice Committee recommendation.”

The exhibition, consisting of 11 large-scale individual portraits, will launch in Filmbase, Temple Bar, Dublin 2 at 6.30pm today (Wednesday) and run for two days. For more on the exhibition, see http://www.mrci.ie/blog/can-you-see-me-now-photographic-exhibition-august-2017/ This photographic exhibition is a collaborative project between photographer Liam Murphy and members of the Justice for the Undocumented campaign. Liam’s creative use of both shade and light highlights the liminal space undocumented people inhabit: not hiding, visible, strong and resilient, yet unable to fully step into the light.

The undocumented in Ireland are the same as the Irish undocumented in America: most were once documented (as students, workers or tourists) and have become undocumented. According to MRCI’s survey of over 1,000 undocumented migrants, 89% are working, 84% have been here for over 5 years, and 21% are here over 10 years. Many are paying taxes, all are contributing to the Irish economy and to Irish communities. Contrary to popular belief, they have no access to social welfare of any kind. Many are afraid of any contact with the authorities, and so do not go to the Gardaí when they are victims of even the most violent of crimes. MRCI estimates that there are between 2,000-5,000 undocumented children and young people in Ireland today, and between 20,400-25,500 undocumented adults.

There is currently no way for most to become documented again, which is why MRCI and Justice for the Undocumented (a long-running campaign with over 1,000 undocumented members, supported by MRCI) are calling for the introduction of a regularisation scheme: a straightforward, transparent path to papers which would allow undocumented to come forward, formally apply for papers, and be assessed on a case-by-case basis. Irish politicians have lobbied for similar solutions for the undocumented Irish in the US, and in June 2017 the Oireachtas Joint Committee for Justice & Equality recommended the introduction of a regularisation scheme.

This exhibition is supported by Dublin City Council and the Community Foundation for Ireland.