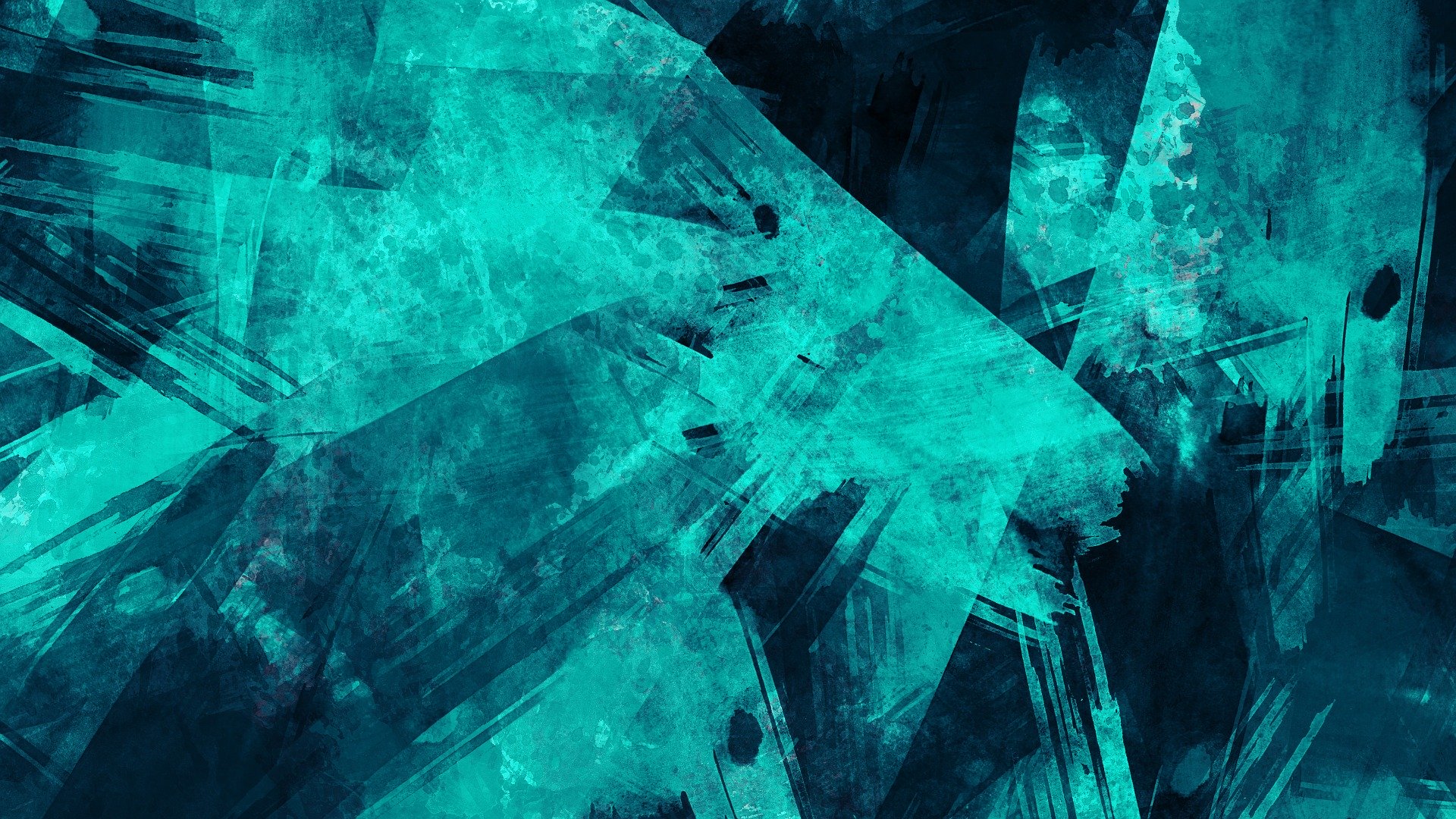 By Aoife Murphy26 November 2015February 10th, 2020No Comments
All Work and Low Pay: The Experience of Migrants Working in Ireland

New research conducted with migrants working in low-paid sectors in Ireland has revealed that exploitation, lack of progression and discrimination are rife. Migrants working in the restaurant sector, security, home care and domestic work were surveyed and highlighted precarious working conditions, widespread breaches of employment law and chronic underpayment.

The survey findings were reinforced by focus group discussions and analysis of ten years of data from the Migrant Rights Centre Ireland’s case files.

Grainne O’Toole of MRCI said, “The issues that emerged in this research range from severe exploitation and wage theft to discrimination and lack of progression. The level of exploitation of migrant workers in certain sectors of the labour market is shocking. One of the most interesting findings is that most migrant workers are fully aware of their rights, but do not feel empowered to challenge their employers when breaches occur. We must ensure that migrant workers are facilitated to access justice and end this culture of impunity for exploitative employers.”

“Currently, even those who manage to take their employers to court still cannot get justice. MRCI examined 48 employment cases we filed to Workplace Relations bodies between 2006 and 2015 for breaches of employment law. €1,100,805 was awarded in judgements and settlements in these 48 cases, but just €295,677 – a third of the overall amount – has been recouped. There are no penalties against employers who have withheld wages or denied workers the benefits rightfully owed to an employee. This is wage theft and needs to be addressed head on.”

Samy Selvedah, activist, stated, “I came to Ireland 10 years ago to work as a chef in a hotel on a work permit. The work permit only allows you to work for one employer. So I stayed working in the same hotel and I was paid only minimum wage. It is a terrible struggle surviving on minimum wage while the cost of living is always rising. I asked for a pay rise but I never got it. Despite my experience, despite retraining in hotel management, I was always passed over for management positions. There is a need for a work permit that allows migrants to move employers within a given sector. This is the only way migrant workers can progress and be free from exploitation.”

Launching the report, Brian Campfield, President of the Irish Congress of Trade Unions said, “Congress welcomes this report from the Migrant Rights Centre Ireland which further highlights the widespread discrimination and unfair treatment that is experienced by a significant number of migrant workers and their families. The report and its recommendations echo the key demands of the Congress’ Charter for Fair Conditions at Work.”

Brian Campfield continued, “It is an undeniable fact that while many workers experience exploitation at work, the sad fact is that migrant workers are particularly exposed to this treatment and abuse given their very vulnerable status in society. As we move to celebrate the centenary of 1916 there is an opportunity and an obligation on all of us to campaign for equality and fairness at work, especially for the most vulnerable and exploited in our society.”

MRCI’s Gráinne O’Toole concluded, “Enforcement of rights through wage theft laws is needed to build confidence and protect vulnerable workers. There is a need also for a living wage so that workers are not struggling to survive. The government should also reform the work permit system to allow workers to change employer within their given sector, so they no longer end up trapped in a situation of exploitation.’

Launch details: The report will be launched at MRCI offices at 37 Dame Street, Dublin 2 (across from the Central Bank) at 11am on Thursday 26th November by Brian Campfield, President of the Irish Congress of Trade Unions.