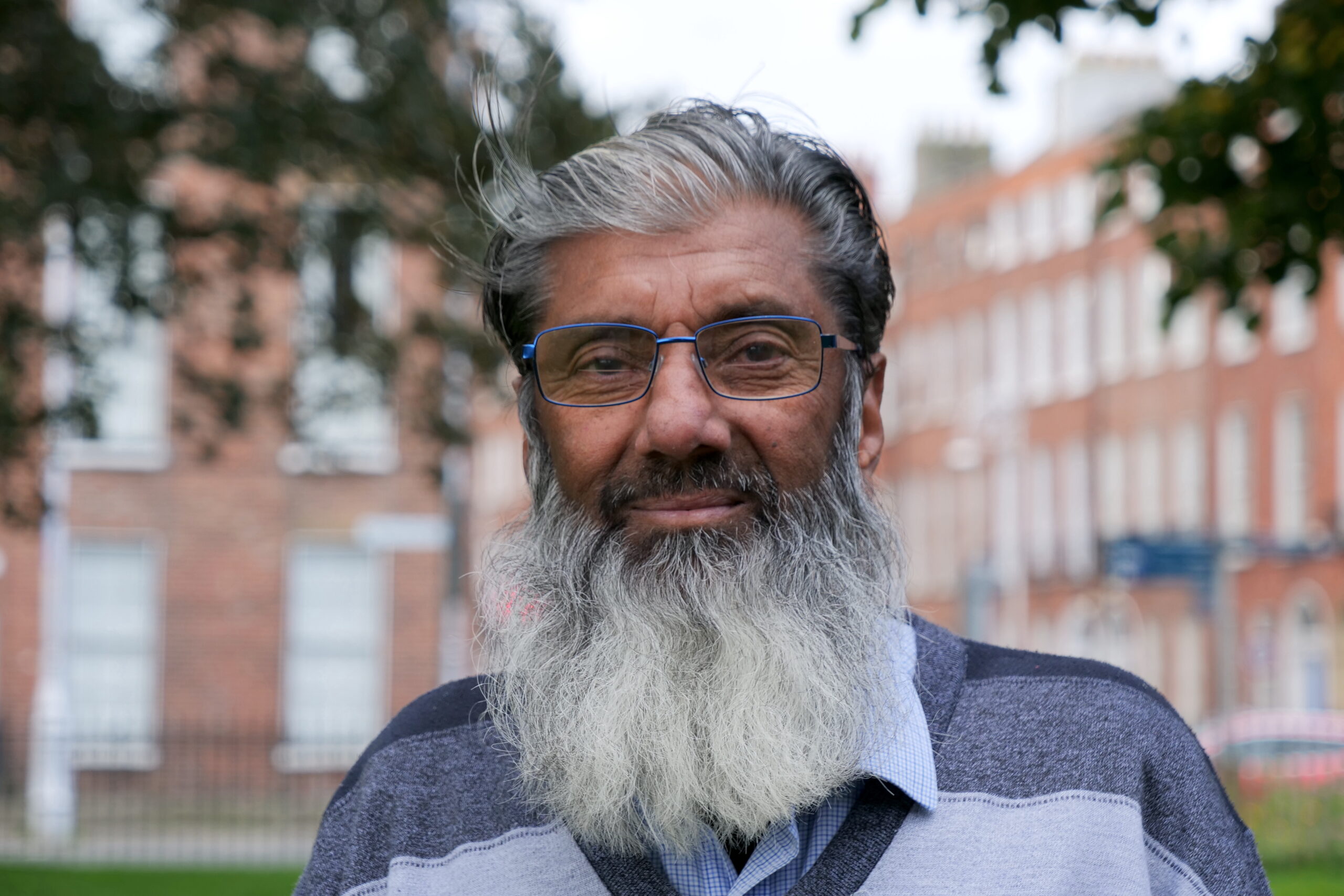 By Caroline Franca18 October 2022No Comments
Mohammad Younis came to Ireland to work as a Chef in a Dublin restaurant in 2002. With a wife and nine children back in Pakistan, Mohammad was looking forward to earning money and supporting his family to have a better life.

But things were not as Mohammad hoped for. He was forced to work 11 hours a day, seven days a week. He earned just €0.55 cents an hour. For the first three years working in Ireland, Mohammad only had one day off per year on Christmas day.

His employer did not renew his work permit and Mohammad became undocumented.

He was living in overcrowded accommodation, and his employer constantly threatened him with deportation while holding on to his passport. He was bullied, abused and exploited.

For seven years, he only worked, ate and slept.

After seven years living like this, Mohammad bravely came forward and spoke out. He brought a case against his employer and was awarded €91,000 for unpaid wages.

But after 13 years fighting in court to enforce the penalty, Mohammad never saw a penny of what he is owed. To this day, he still hasn’t received anything.

After 20 years in Ireland, Mohammad has been left with nothing. He is turning 68 years old this October, and his health is failing. He just wants to go home to be with his family in Pakistan.

Please help us raise funds to help Mohammed return to his family and live his final years in dignity beside his mum, wife and children.