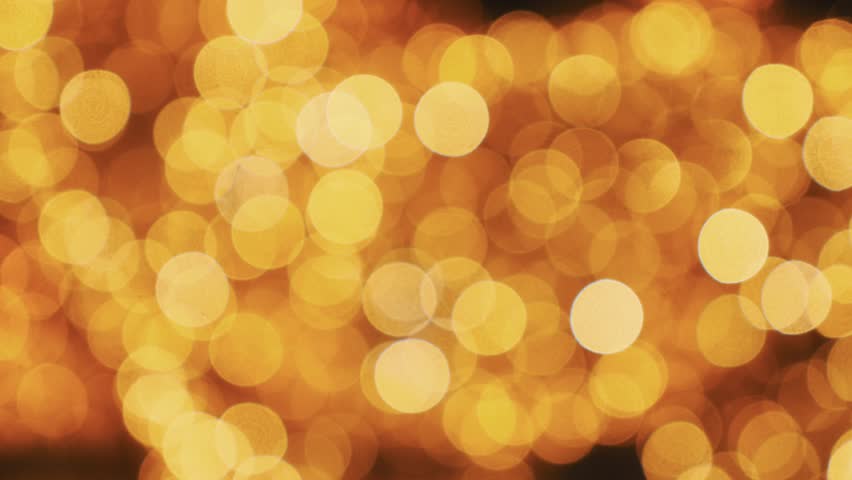 For twenty years, the Migrant Rights Centre Ireland (MRCI) has consistently raised concerns of exploitation, bullying and unsafe working conditions in reports across various industries employing people on employment permits. Late last year, we published a report exposing the exploitative and unsafe working conditions in the meat processing sector, a sector which was granted access to thousands of permits in recent years and is now being granted an additional 2,000 general employment permits.

Bill Abom, Deputy Director with MRCI, said “We are deeply concerned that the employment permits system has changed little since its inception, and that a draconian approach to workers’ rights remains.  People on general employment permits must wait five years before they have the right to freely change employer, making it extremely difficult for workers to challenge exploitation, bullying and unsafe conditions.”

Abom continued “People who come to work in Ireland should be afforded the same rights as all workers. As it stands currently, this is not the case.  Putting rights in the hand of workers is the best way to combat exploitation.  If a worker is being poorly treated, they should be given the option to easily change employer. Right now people are too afraid to speak up against exploitation or bad conditions for fear of losing their employment permit, their income and their immigration status.”

The General Scheme of the Employment Permits (Consolidation and Amendment) Bill 2019 heads, have been drafted by government, but they do not propose any changes which would give workers any real and meaningful opportunity to challenge exploitation, discrimination and substandard conditions.

MRCI is calling on Minister English to amend the system, so that people on general employment permits are provided the same rights as those on critical skills permits. This would mean general employment permit holders would have the right to freely change employers after two years instead of five, which would enable them to better challenge exploitation.  In addition, it would mean equal right to have their immediate family with them in Ireland and the right for their family members to work.