Becoming an Irish Citizen: “It was so stressful, I try not to look back” - MRCI Skip to main content
Close Search 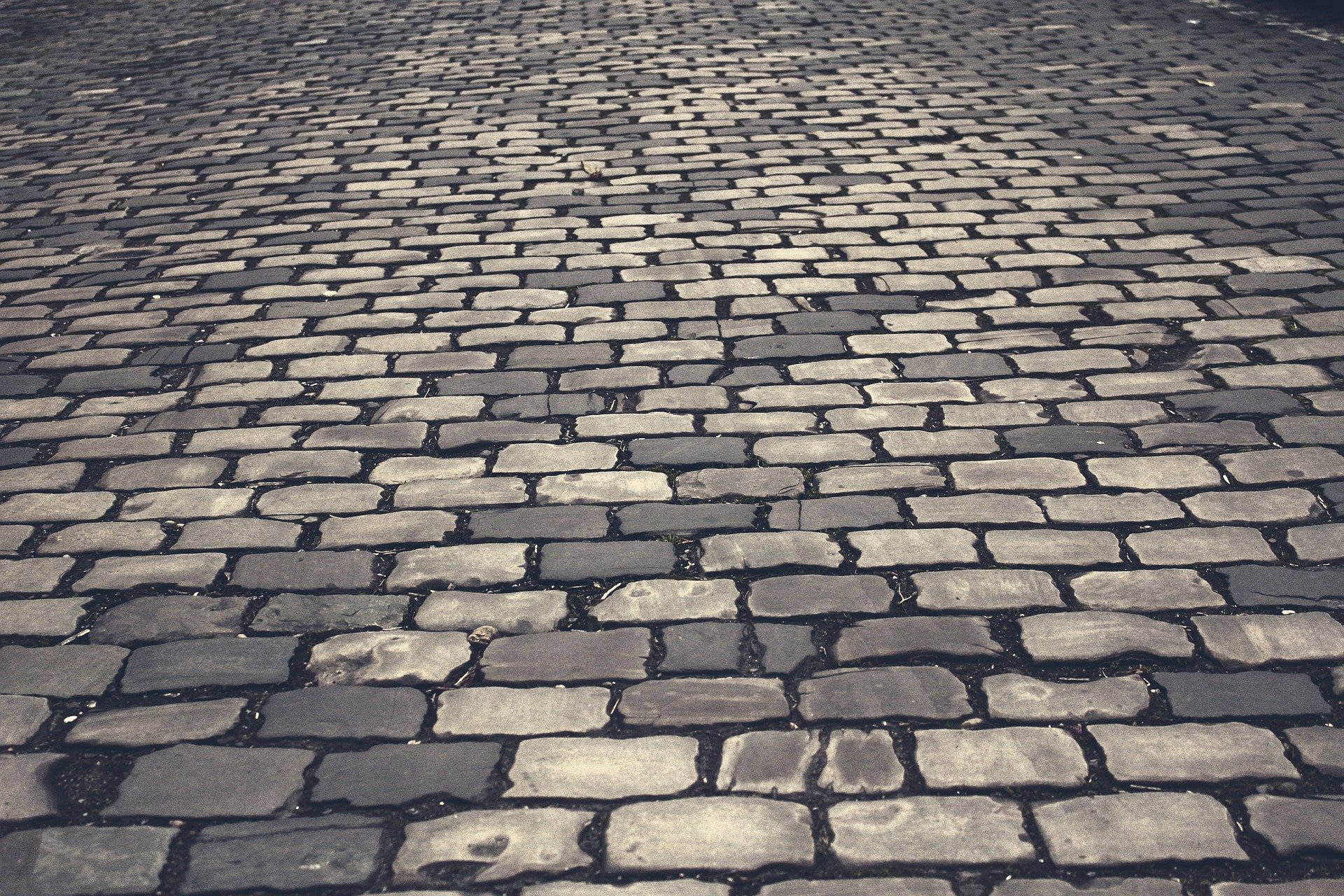 Becoming an Irish Citizen: “It was so stressful, I try not to look back”

When I graduated in 2012, I was on a Stamp 2 (student visa). The immigration officer in our town wasn’t available for appointments for two months when I tried to book an appointment to extend my visa. As a result, I had a two week gap between my stamps, which meant that I had to wait another year to apply for my citizenship.

I had applied for my Stamp 4 in 2012 and was waiting to hear back. My Stamp 2 was about to expire. My sister, who was in the exact situation as I was, was given a Stamp 3 (tourist visa) and had to quit work. We both had to borrow money from the bank to pay for college fees. We couldn’t afford to stop working for many reasons on top of owing money!

I emailed Immigration to ask if I could be eligible for the Student Probationary extension. I had been living in Ireland for 10 years dependent on my mother who was already an Irish citizen. I was looking for a way that I wouldn’t be given a tourist visa after all these years until I could apply for my citizenship the following year. I needed to keep working. But I didn’t get a response even after sending many emails.

My employer needed me to continue to work and they were very eager to help me get a working permit. So they helped me apply for one, but it also took a while to get a clear answer on that. It was a very stressful time. I kept going to work because that was all I could do. My employer needed me. We had new staff that needed to be trained.

After that, I gathered my documents early for my citizenship application so that I could apply as soon as I satisfied the one-year continuous requirement. I was running out of time because my stamps as a dependent on my mother would no longer be counted towards my citizenship if I applied after the age of 23. I was about to turn 23.

My citizenship application and my sister’s were sent out by registered post together. She got her citizenship a year later. But mine took two years, even though our circumstances were the same. I never found out why. They don’t communicate very well with people applying. It’s like there’s a wall and you’ll be lucky to get a peep in. I became an Irish citizen in April 2015 and I try not to look back.