Not Bad for a Bunch of Immigrant Kids!* - MRCI Skip to main content
Close Search 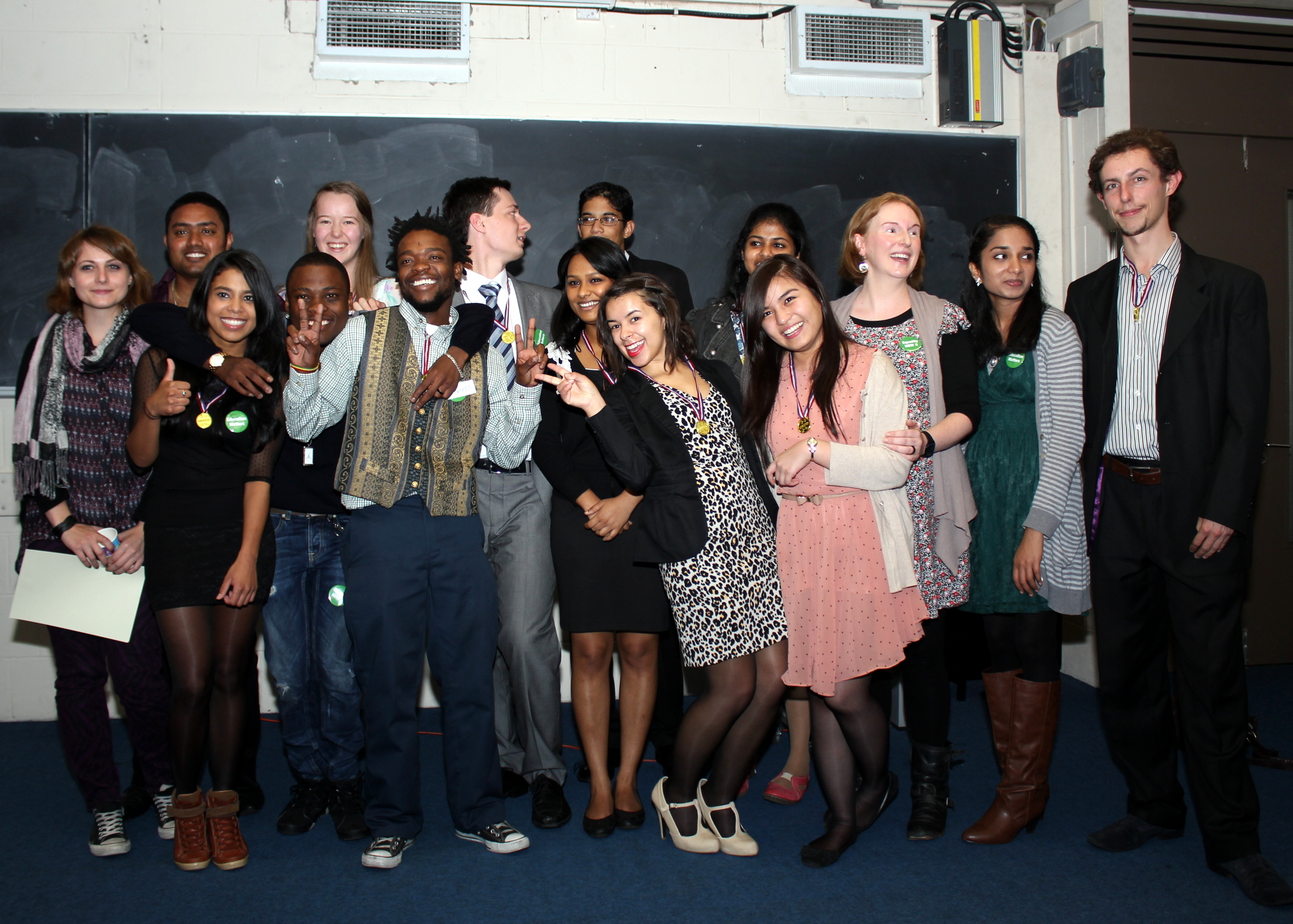 Not Bad for a Bunch of Immigrant Kids!*

In July 2013, after over a year of campaigning (researching, strategising, appearing in the media, meeting with politicians and policymakers, film-making and making their voices heard), MRCI’s Migrant Education Access group won a huge battle: Minister for Education Ruairi Quinn announced key changes in third-level fee policies. Here’s how this dynamic group of young activists made it happen.

*Tongue-in-cheek title courtesy of Vinny – these young people are activists, leaders, scientists, artists, thinkers and dreamers and doers; so much more than ‘a bunch of immigrant kids’!